Microsoft has announced that it will end support for Internet Explorer on August 17th, 2021 – meaning that if your business currently relies on the browser, it’s time to assess your options for the future… 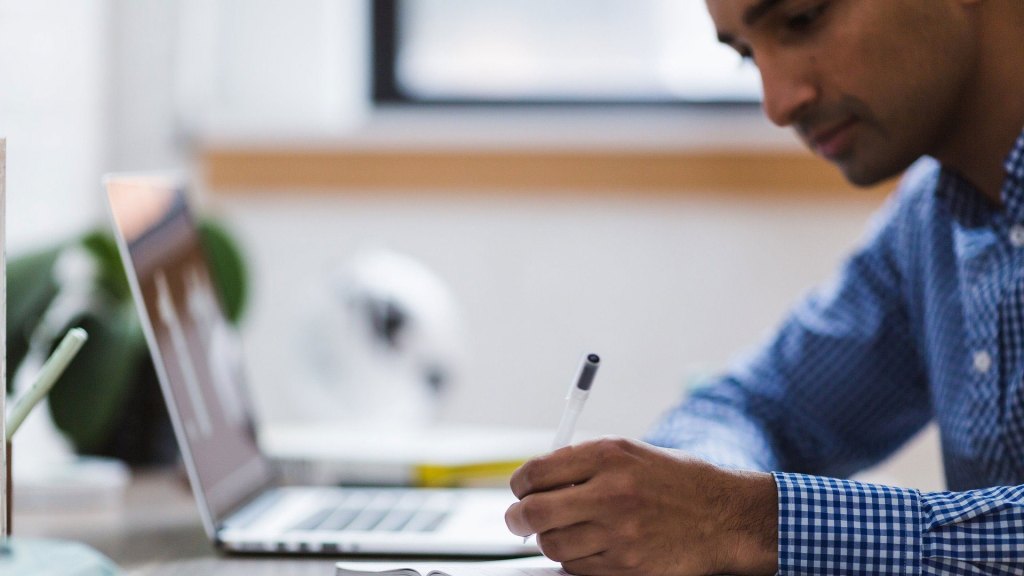 Since it was first released 1995, the various versions of Internet Explorer (IE) have been instrumental in driving the wider internet browser ecosystem forward. However the slow release schedule which accompanied browser software in the late 90s and 00s also meant that a large number of legacy applications and services have ended up being built around outdated technology.

When Google’s Chrome browser was announced in 2008, its rapid 6-7 week release cycle began a trend now shared across all browser providers, with Firefox and Microsoft Edge providing new versions of their software every couple of months. While this has led to an explosion of new features and enhancements, it has also meant that Internet Explorer, along with its various legacy applications, has rapidly been left behind.

Now, after a number of years of dwindling user volumes, and the increased cost of support, Microsoft has made the decision to start to decommission the last version of Internet Explorer – version 11, which was released alongside the Windows 8 operating system in October 2013.

Has Internet Explorer been discontinued?

Well, it’s complicated. Microsoft initially “deprecated” Internet Explorer in 2015, making it clear that they considered it a legacy product that people should think about moving away from. However, with Microsoft announcing that some of their own flagship products will no longer support IE11, it’s obvious that they are now actively trying to persuade users to switch to a new browser.

It will still be a few years before Internet Explorer is fully shut down, but the reasons not to switch to one of the faster and more capable modern alternatives are virtually zero.

Can you still use Internet Explorer?

The Windows operating system still ships with Internet Explorer installed (as of Windows 10), although it is not the default browser and therefore the majority of users will no longer be using it. However, if you do still need it (for example, to run legacy web applications), then it can be searched for and run.

Although currently unconfirmed it is expected that Windows 10 will be the last version of Windows to have Internet Explorer bundled with it and it is possible, following the end-of-life announcement, that Internet Explorer may not even be able to be installed at all.

Should you still use Internet Explorer?

When building websites or apps, businesses have to decide how much money they want to invest in making them compatible with older browsers. As the number of Internet Explorer users continues to drop – worldwide IE usage as of December 2020 was reported at around 1% of total browser usage (source: StatCounter) – Internet Explorer support will become even less cost-effective than at present. Already a large number of well-known applications are phasing out support for Internet Explorer; from social media companies like Twitter and Facebook, to business tool providers like Salesforce. 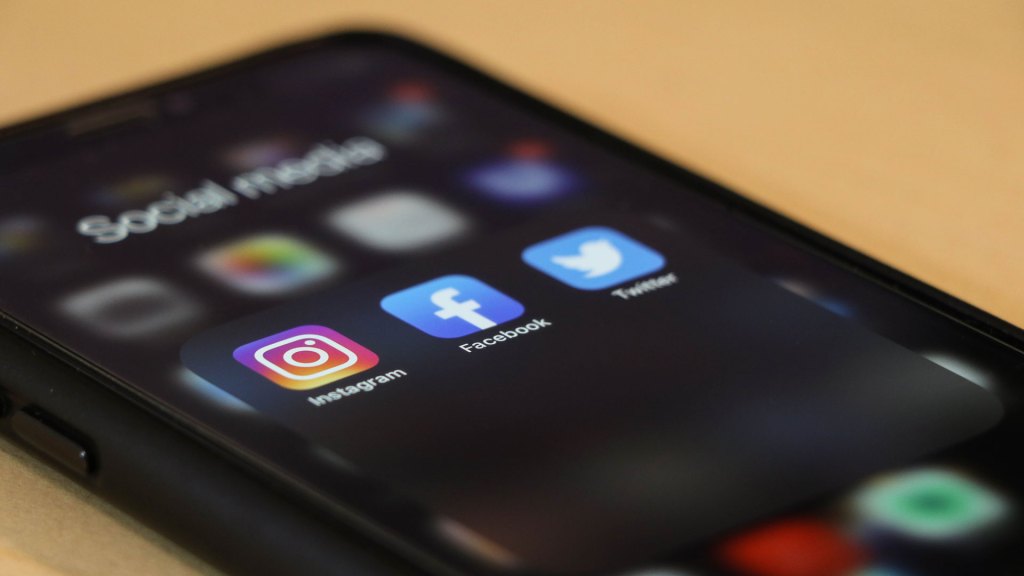 Additionally, in some areas of the public sector – which in the UK has historically been behind the curve with regards updating to new browser technologies, due to their reliance on large-scale Windows OS use, and the sheer overhead involved in IT departments providing user support across multiple browsers for potentially thousands of users – official guidance seems to have changed in the last year or so, to recommend running one of the newer browsers instead of IE.

Part of the reason behind this shift is likely due to the fact that Microsoft are no longer providing “feature” updates to Internet Explorer. This means that, while they will still release security patches for the browser, it will not gain any of the more modern abilities that more recently updated browsers have – and with the technology used on the web moving at an incredibly fast pace, Internet Explorer is rapidly being left behind. It already misses out on faster and more capable JavaScript execution, for example, which can lead to poor website performance or functionality that just doesn’t work. It is also falling far behind the more modern styling standards that have become available in the last few years.

In 2015, Microsoft released its successor to Internet Explorer: Microsoft Edge. It was written to support the latest web standards, and also gained the same rapid release cycle as Chrome and Firefox (releasing every couple of months).

This has meant that, unlike its predecessor, Edge has been able to keep up with the latest changes in web development, has gained a small user base, and has been viewed as a very capable and standards-compliant browser, when compared to an (arguably) benchmark browser like Google Chrome.

If you have a more recent version of Windows installed, it’s likely that the default browser that came bundled with it was Microsoft Edge; however only around 3% of users worldwide (as of December 2020) use it, suggesting that most Windows users have downloaded and are using a competitor browser like Chrome (which accounted for 63% of worldwide browser usage during the same period).

What does it mean for users?

As a user, unless you are a customer of one of the legacy applications that requires Internet Explorer in order to operate, then there is very little reason not to upgrade, either to Edge, or to one of the other mainstream browsers like Chrome or Firefox. Most provide an upgrade path if you want to transfer data (like stored bookmarks) from IE and it’s very likely that you will immediately gain a far smoother and more responsive browsing experience.

You will also benefit from the new features available through these browsers. For example, modern browsers now have great support for video conferencing (which we have all come to rely on in the past year!) without needing to download additional software or become a technical genius in order to get working. Alongside the increase in features, you are likely to gain a far more secure browser, as security experts are more likely to be testing for vulnerabilities in Chrome, Firefox, and Edge than they are in Internet Explorer. This increases the chance of detecting security flaws, along with providing the ability to release bug fixes and patches within weeks – meaning you can be more confident in a modern browser to keep you safe online. 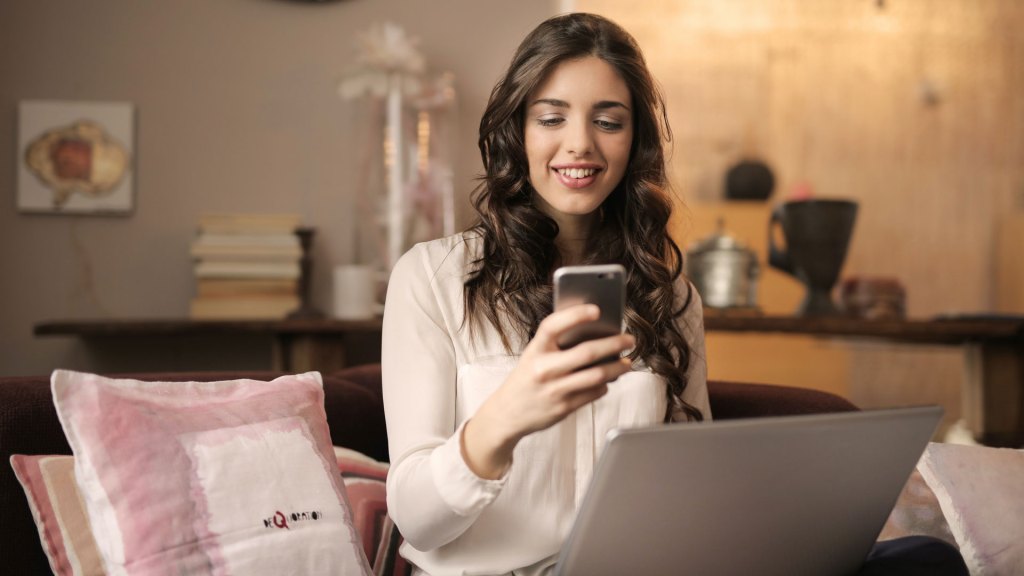 But what if you are a user of a service which will only work on Internet Explorer 11?

The first thing to do is to find out if the service vendor has any plans to deal with the end-of-life announcement, for example by upgrading to a solution that no longer requires IE.

The second thing you can do is move over to using Microsoft Edge and turn on its “IE compatibility” mode. This will allow you to use websites and services as if you were using Internet Explorer, and appears to have been provided by Microsoft as a stop-gap; allowing them to finally shut down the original IE. However, although this compatibility mode is a very attractive fix to keep old software and services running, Microsoft themselves do not recommend it as a long-term solution.

What does this mean for companies?

For most business owners, the impact of Internet Explorer being decommissioned is focused on the money they’ll need to spend on their website in order to keep it working on IE. For the majority of these businesses, as long as the number of IE users coming to the site is low enough, the best option is to consider no longer maintaining this compatibility, and focus on the newer browsers that the majority of customers will be using. Even if you stop supporting IE specifically, there is a good chance that your site will remain usable, even if it doesn’t look quite as neat and tidy.

For business owners who rely on applications which only run on Internet Explorer, then now is probably the last chance to look for possible upgrade paths, or alternative software, to replace these. Although there are still a few months of guaranteed IE support remaining before it reaches end-of-life, and there is the “compatibility mode” option in Microsoft Edge which can be used in the future, neither of these should be relied upon as permanent solutions. Instead, they should be treated as a temporary safety net that can be used while a replacement is found.

For businesses that have built applications on Internet Explorer, now is the time to invest in updating these applications so that they can continue to be used within and alongside the newest browser technologies. There are a huge number of solution options now available that take advantage of the languages used to power the web – from standard in-browser applications, browser plugins, to standalone desktop software, and mobile and tablet apps. 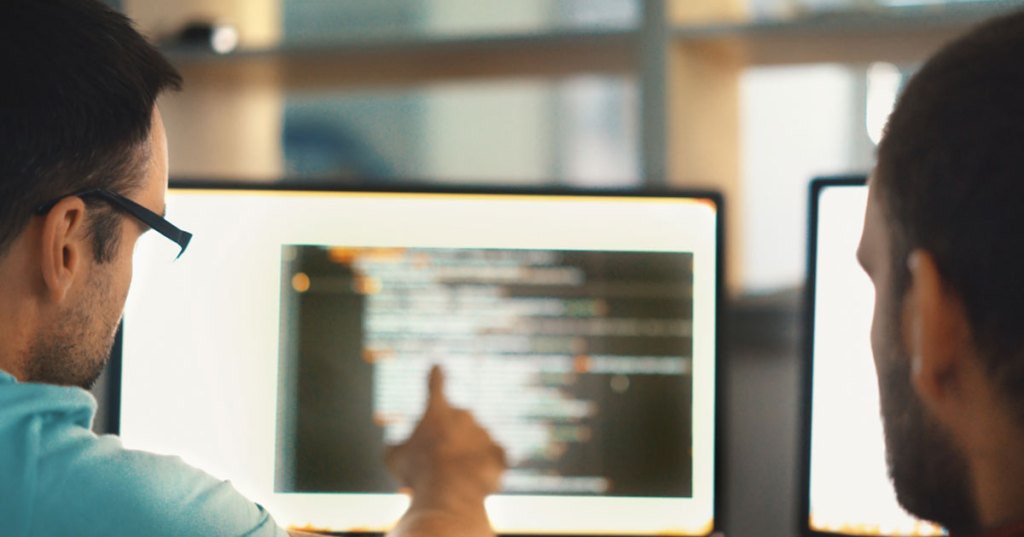 As a first step, getting a technical review of any products or services, either by an internal IT team or from an external web agency, will provide an early indication of what technological steps are needed to prepare for Internet Explorer being retired. Once those steps are clear, a review of the customer base and current product usage will help to determine which of those steps would need to be completed in order to continue supporting customers. This could be as simple as providing guidance on upgrading to Microsoft Edge, or could highlight the need to update the entire application to a new technology, but having a clear view of what mitigation measures need to be taken in order to keep an application compatible with modern browsers will be hugely important.

To paraphrase a saying popular in tech circles: The best time to upgrade from Internet Explorer was in 2015. The second best time is now.

Looking for support in responding to Internet Explorer’s end-of-life announcement? At Box UK we have a strong team of bespoke software consultants with more than two decades of bespoke software development experience – contact us on +44 (0)20 7439 1900 or email info@boxuk.com to learn more.

Box UK Head of Development Pete Withers-Jones has been developing software and web projects for over two decades. Over the last 10 years he has managed deliveries of complex UX-led development projects, and has first-hand experience of the challenges that cross-discipline teams face. He has thus built up a tool-set of rules and approaches that support the day-to-day working environment and delivery handovers, and that ensure good relationships between both colleagues and clients.